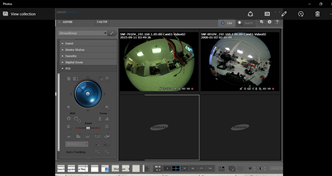 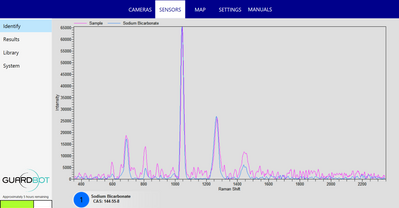 As one of the world's only truly amphibious robots, GuardBot is capable of supporting a wide range of applications in security, broadcasting for live video action streaming, and missions.

GuardBot accelerates and decelerates quickly and smoothly on land, while amphibious movement is consistent. GuardBot can be integrated with a great variety of sensors, cameras, communication and navigation subsystems and processing equipment allowing GuardBot to operate in many missions.

For broadcasting applications the Guardbot robotic vehicle system can image land, snow, water, and can be used to operate in multi venue sportscasting including golf, swimming and soccer games. In broadcasting, GuardBot is a flexible and reliable content acquisition tool that can capture imagery and sound from land and water and back again.

In addition to gathering content, GuardBot makes for an eye-catching advertising platform. GuardBot can be outfitted to carry sensors and other payloads as well.

In security applications, GuardBot can be remotely operated and controlled, or programmed to navigate or patrol a set route of waypoints along perimeters, buildings and fields. The two cameras can be positioned independently in order to monitor conditions or check for intruders.

Copyright and property of Guardbot Inc.